Updated: Apr 29, 2019 08:19
|
Editorji News Desk
Pre-monsoon rainfall has recorded a 27 percent deficit, according to the Met Department. The IMD recorded 43.3 millimetres of rainfall across India from the 1st of March to the 24th of April - that’s 27 percent less of the Long Period Average. The highest deficiency of 38 percent was recorded in north-west Indian states of Uttar Pradesh, Delhi, Punjab, Haryana, Jammu and Kashmir, Uttarakhand and Himachal Pradesh. Pre-monsoon rainfall is important for horticulture crops and plantation in states like Odisha, northeast India and the Western Ghats. 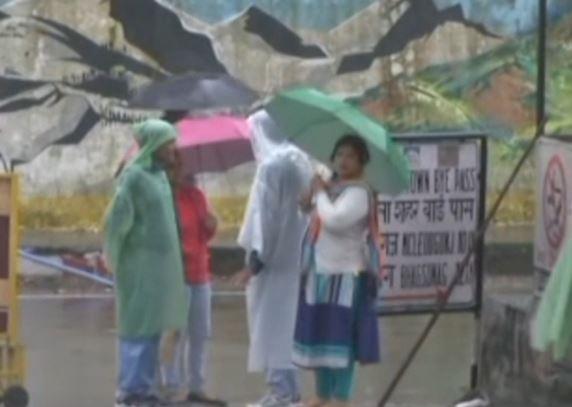