Updated: Mar 31, 2019 14:15
|
Editorji News Desk
Congress President Rahul Gandhi has said a comprehensive report on India's national security has been presented to him by Lt. General D.S. Hooda. The former Army Northern Command chief who directed the 2016 cross-LoC surgical strikes, would be heading a task force on national security at the behest of the Congress. The decision was announced by the Congress in February after a meeting between Gandhi and Hooda. 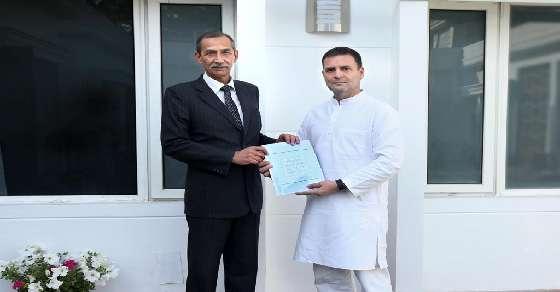