Updated: Apr 29, 2019 06:44
|
Editorji News Desk
Actor-turned-politician Sunny Deol, who is the Bharatiya Janata Party's candidate for the Gurdaspur parliamentary seat, offered prayers at the Golden Temple before filing his nomination papers. Sporting a blue turban and a blue shirt, Deol, who himself is a Sikh, entered the shrine complex with folded hands, accompanied by his supporters. He offered prayers at the 'Harmandir Sahib', the sanctum sanctorum. Following the visit, Deol filed his nomination papers in Gurdaspur. 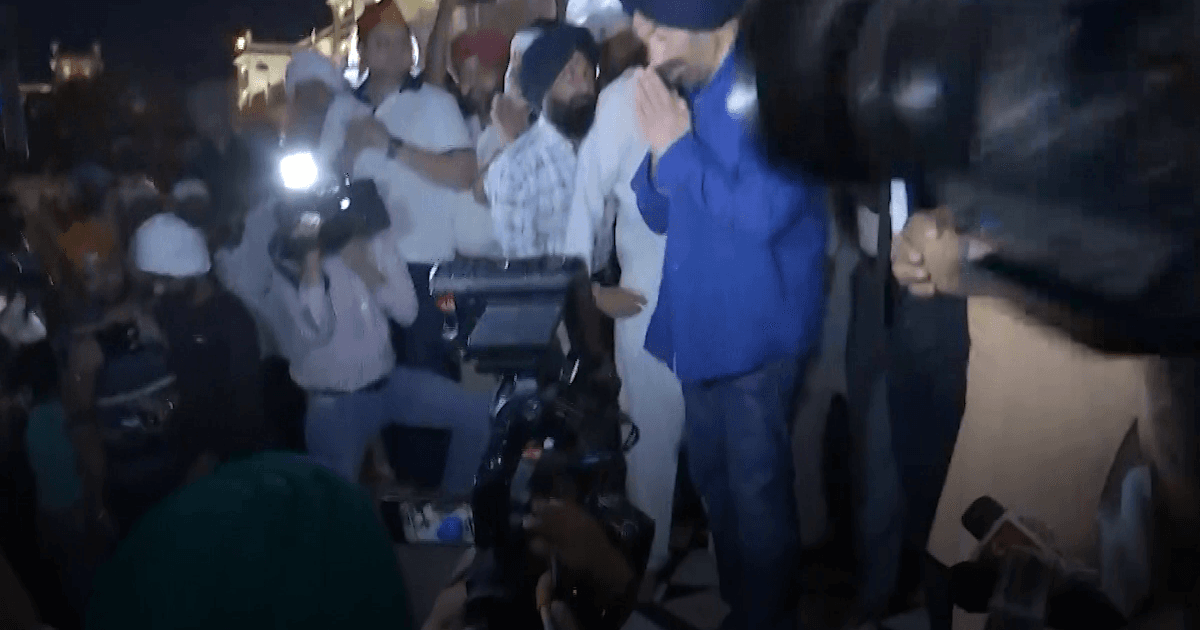