Sulking Pak to skip OIC meet over invite to India

Updated: Feb 27, 2019 05:49
|
Editorji News Desk
A day after Indian Air Force strike on Jaish terror camp within it's territory, a sulking Pakistan has said that it will boycott the Organisation of Islamic Countries meet over the group's invite to India. Pakistan Foreign Minister Shah Mehmood Qureshi has said that he won't attend OIC since Indian foreign minister Sushma Swaraj will be there. OIC has this year invited India as guest of honour for the meeting on March 1 and 2 in Abu Dhabi. Qureshi said that he has spoken to foreign minister of UAE and expressed reservation over invite to India. 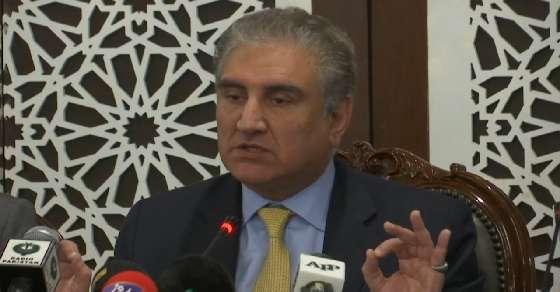 Sulking Pak to skip OIC meet over invite to India