American drama series 'Suits' which reached its finale, paid a tribute to former co-star and Duchess of Sussex Meghan Markle with a montage in the show. Mwghan played Rachel Zane in the legal drama for seven seasons before she got married to Prince Harry and moved to England. The drama series also made another light-hearted joke about Meghan Markle's royal role in the series finale. 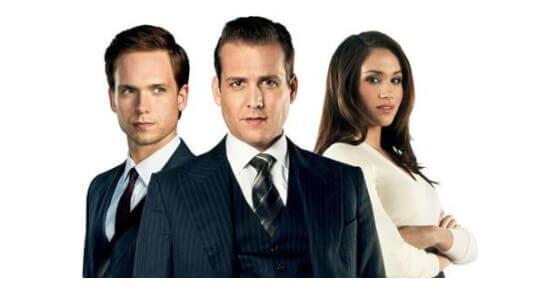