Updated: Apr 27, 2019 12:53
|
Editorji News Desk
Lankan security forces have recovered explosives, detonators, 'suicide kits', military uniforms along with Islamic State flags during a raid on a suspected militant safe house in eastern Sri Lanka. At least 15 people, including six children, were killed in a blast during the raid. Police said some of the dead were likely militants who blew themselves up in suicide bombings. 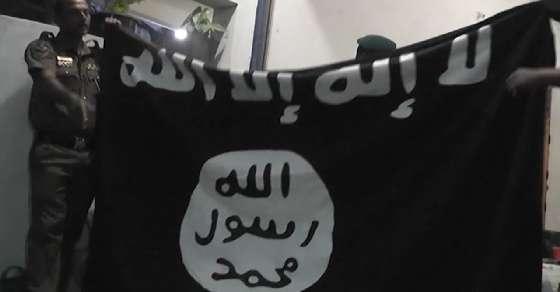