Updated: Mar 28, 2019 09:08
|
Editorji News Desk
The makers of much-anticipated film 'Student of the Year 2', have decided to include a remixed version of Kishore Kumar’s 70's hit number 'Yeh jawani hai deewani' in the film. According to reports, the song will be picturised on Tiger Shroff, Tara Sutaria and Ananya Pandey. Produced by Dharma Productions, 'Student Of The Year 2' releases on May 10 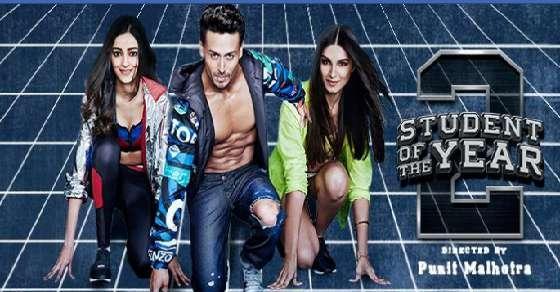