A high-school student Pranjal Srivastava in Lucknow has invented a device that can cook food and charge your phone at the same time. Srivastava named this device the 'thermoelectric stove generator' as the deice converts waste heat into electricity. He added that making the device only cost him 400 rupees. His work received the first prize at the Standard National Inspire Awards and the Student Innovation Competition in the Philippines. 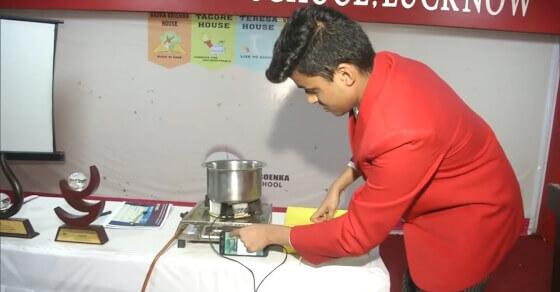