Updated: May 28, 2019 12:49
|
Editorji News Desk
China on Tuesday told the US to stop interfering in Tibet after the American envoy advised Beijing to hold talks with Tibetan spiritual leader the Dalai Lama who is living in India. In a rare visit to Tibet last week, US Ambassador to China Terry Branstad advised the Chinese government officials to hold talks with the spiritual leader and slammed Beijing for cracking down on religious freedom in the restive region. China, which sees the 14th Dalai Lama as a secessionist, reacted angrily on expected lines. 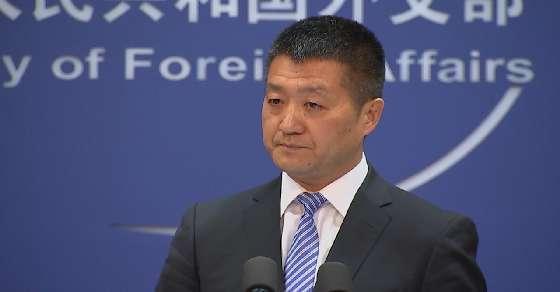