Statue of Unity makes it to 'World's Greatest Places 2019'

The world's tallest statue, the Statue of Unity in Gujarat has been featured by the Time Magazine in its second annual list of the World's Greatest Places 2019. Welcoming the achievement, Prime Minister Narendra Modi took to Twitter to share his joy and wrote that just a few days ago, a record number of 34,000 people visited the site in a single day. The prestigious list compiles 100 noteworthy destinations around the world and Mumbai's Soho House has also been featured on the list. Each place is evaluated on the basis of quality, originality, innovation and sustainability. 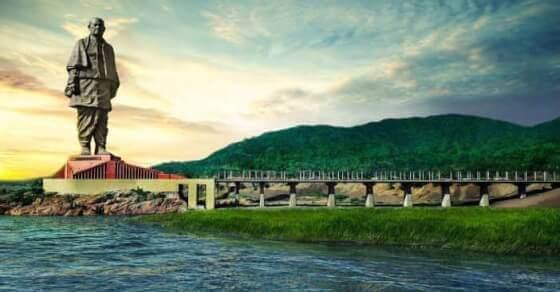 Statue of Unity makes it to 'World's Greatest Places 2019'