After the announcement that 'Spider-Man' will no longer be part of MCU, Stan Lee’s daughter Joan Celia Lee who supports the move revealed how her father was treated by Marvel and Disney. Joan said, that when her father died, no one from Marvel or Disney reached out to her. She further added, that no one could have treated her father worse than Marvel and Disney’s executives. 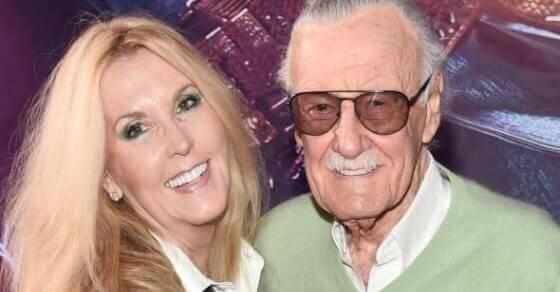