#SrideviBungalow: Arbaaz on Boney being unhappy

Bollywood actor Arbaaz Khan who will next be seen in 'Sridevi Bungalow' has opened up about producer Boney Kapoor being unhappy with him for signing the project. Talking about the controversy, Arbaaz told a leading daily that he has asked the producers and director to sort this issue because as he has nothing to do with it. 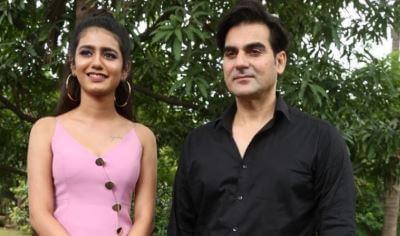 #SrideviBungalow: Arbaaz on Boney being unhappy