Updated: Apr 29, 2019 06:34
|
Editorji News Desk
After deadly Easter blasts that killed more than 250 people, Sri Lankan President Maithripala Sirisena announced a ban on covering of the face that would make identification difficult. The President, in his official statement, said he was using his emergency powers to ban any form of covering of the face in public. The President said the ban was to ensure national security. 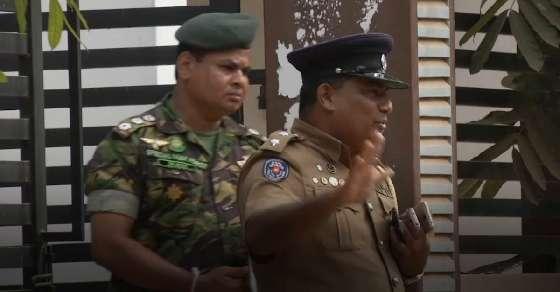