Spoiler Alert! Fans are speechless after GoT episode 3

Updated: Apr 29, 2019 12:26
|
Editorji News Desk
The longest episode of Game of Thrones Season 8 finally hit screens and fans are speechless! Titled 'The Battle of Winterfell', the episode promised 1 hour and 22 minutes of action, and the expectation was that it would be a bloodbath. Ser Jorah Mormont and Theon Greyjoy were the two big deaths in this episode, but the most heart-breaking one was that of Lyanna Mormont..she went into the dark night, fearless, like a warrior. Jon Snow and Danaerys had a little bit of an aerial dogfight with the Night King's dragon in the skies, but the two Targaryans were largely confused, and just kept flying around on their dragons uselessly. The Big winner of Episode 3 was undoubtedly Arya Stark. As the Night King reaches to Bran Stark and is about to kill him, OUT OF NOWHERE comes Arya like a bolt of lightning, killing him and, his entire White Walker army. While the dust will take some time to settle on this episode, fans are now left wondering....if the Night King is dead, what is next? 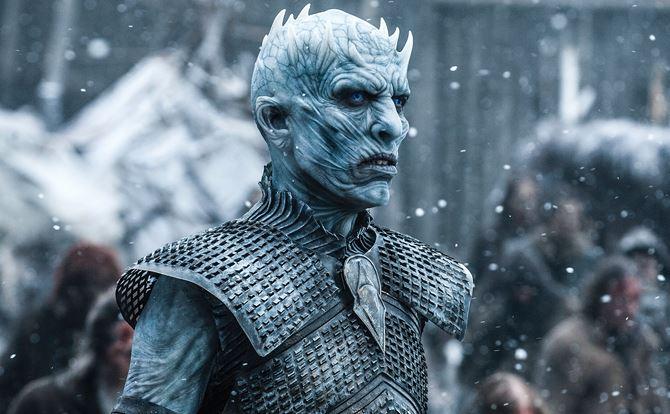 Spoiler Alert! Fans are speechless after GoT episode 3