Spider Man is back in the MCU, thanks to new Sony-Disney deal

The battle for Spider-Man is officially over as Sony and Disney have struck a new deal which will have Marvel Studios produce a third Spider-Man movie. MCU boss Kevin Feige said in a statement that he's thrilled that Spiderman's journey in MCU will continue. Starring Tom Holland, the new Spiderman movie is slated to release in July 2021. 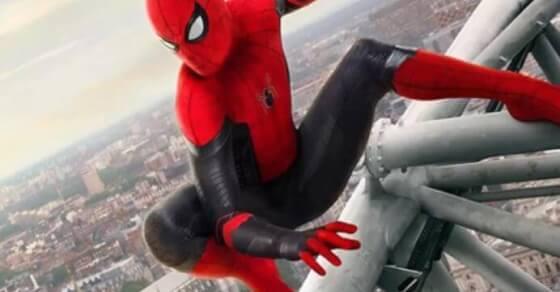 Spider Man is back in the MCU, thanks to new Sony-Disney deal

Jason Momoa survives a head-on collision with a motorcyclist