Updated: May 30, 2019 04:23
|
Editorji News Desk
A spectacular opening ceremony in London kicked off the 2019 cricket World Cup on Wednesday. Australia's World Cup winning former captain Michael Clarke and former English spinner Graeme Swann unveiled the World Cup trophy to the crowd, which formally marked the start of the tournament. Skipper Virat Kohli even took pride in India's huge fanbase in England. BITE: VIRAT KOHLI 'It is great to see every stadium that we play at, at least 50 per cent of the people are India fans. For us, that is a thing of pressure but a thing of pride as well. Hopefully, we are going to use that crowd advantage for us in this tournament. 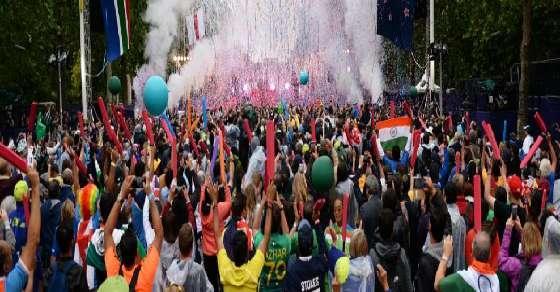