Updated: Jan 30, 2019 07:32
|
Editorji News Desk
United in grief, South Koreans paid their tributes to a former sex slave for the Japanese military during World War II who passed away on Monday at the age of 92. Kim Bok-dong was among the first victims to break her silence on Japan's wartime sexual slavery, and held public rallies in Seoul every week for nearly 30 years. President Moon Jae-in joined the nation in mourning as he paid his tributes. In a statement, he said that Kim devoted her life to 'restoring human dignity' and gave South Koreans a 'braveness to face the truth.' 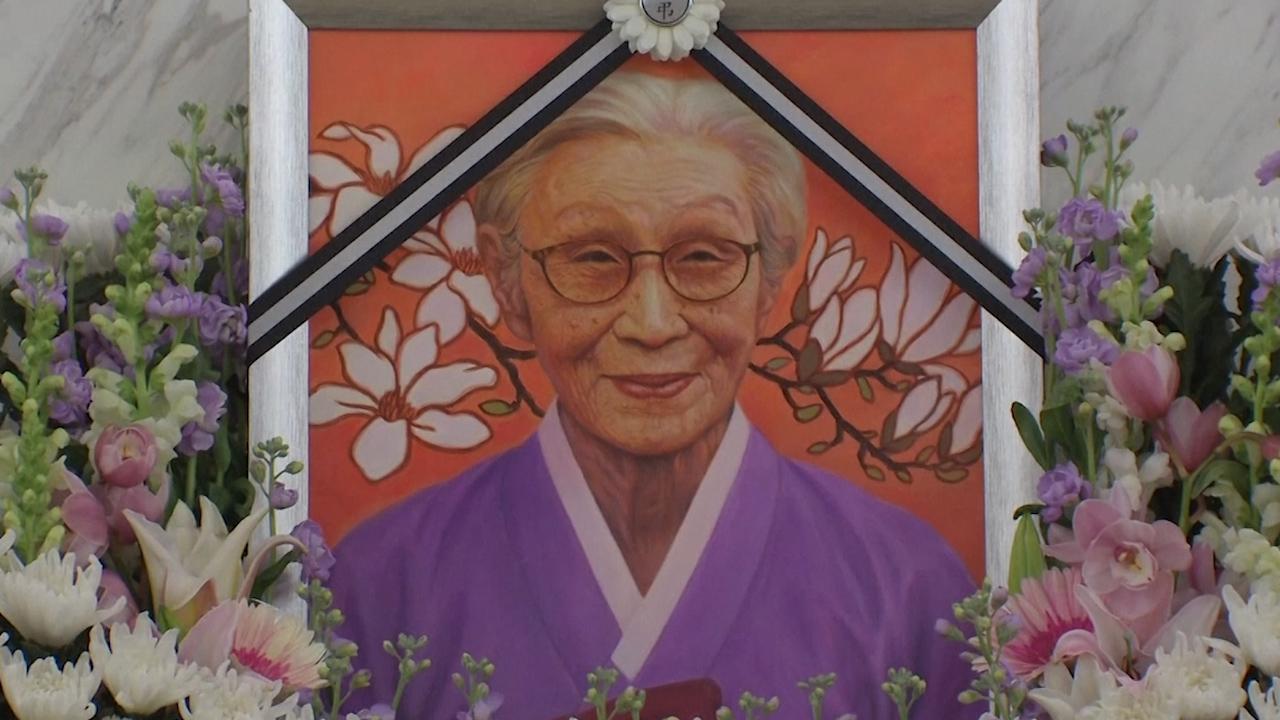