Attention tea lovers! These are the most expensive teas in the world

The Mahotsav was held at the premises of Ratanpur Durga Temple in Balijuri.

The celebration of the day-night Mahotsav began on Thursday night and continued till Friday morning in a spiritual atmosphere.

According to the Manglik rules, the holy stage was purified with holy river water and after that, the devotees from different parts of the state and kirtan groups did kirtan till Friday morning.
Padma Hazarika, MLA of Sootea constituency, graced the occasion as the chief guest.
Speaking at the occasion MLA Hazarika said. “Religious ceremonies create a sense of peace and devotion." He thanked Balijuri Kirtan Sangha for organizing the Mahotsav in such a spiritual manner and hoped God will take away all the sorrow and bless the locals of the area with peace, happiness and progress.

About 60 groups participated in the holy ceremony of the Mahotsav. 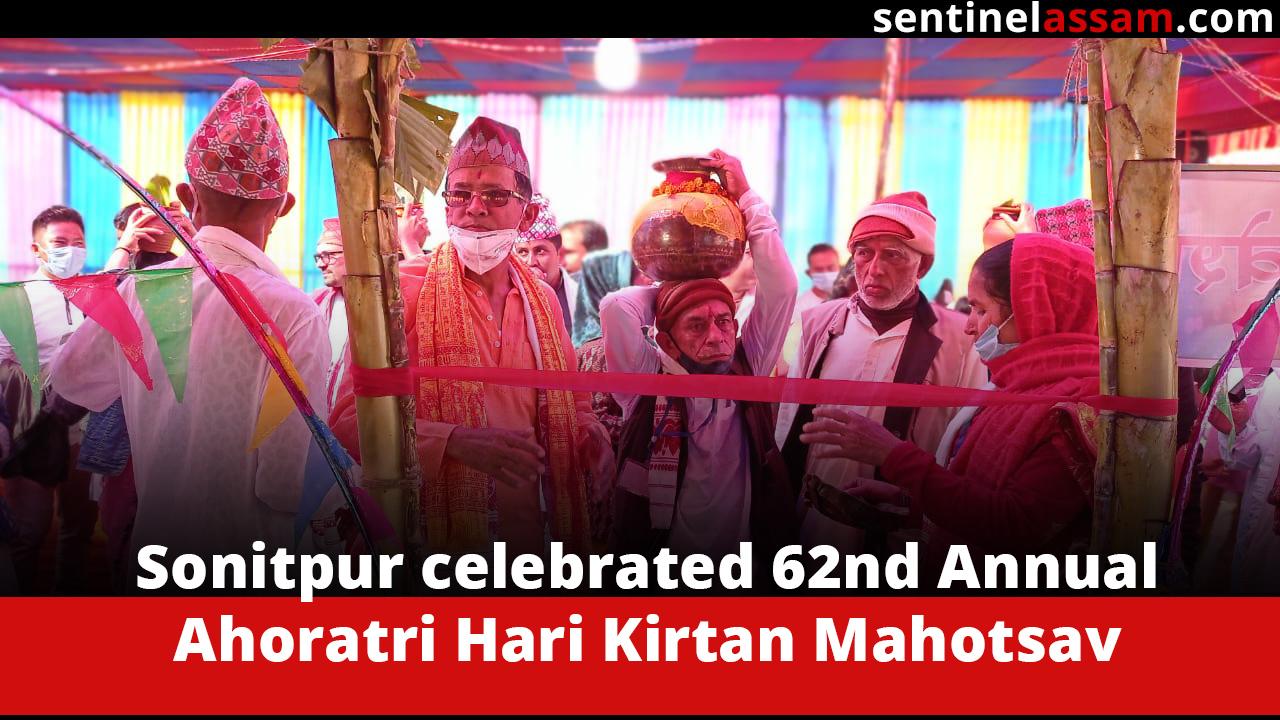