Sona Mohapatra calls out Salman for taking a dig at PeeCee

Updated: May 28, 2019 08:47
|
Editorji News Desk
Singer Sona Mohapatra has called out Salman Khan for taking a low dig at Priyanka Chopra who walked out of his upcoming film 'Bharat'. Calling Salman the 'poster child of toxic masculinity' for his jibes at Priyanka, Sona claimed that PeeCee has better things to do in life, real men to hang out with. Salman recently said that Priyanka quitting the film was embarrassing as she left the biggest film of her career to get married while usually, actress leaves their husbands for opportunities like this. 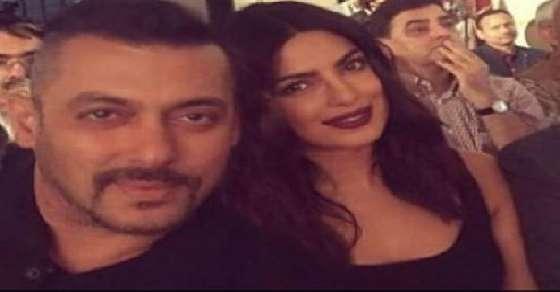 Sona Mohapatra calls out Salman for taking a dig at PeeCee