Updated: Feb 24, 2019 09:18
|
Editorji News Desk
An Asian snooker meet, which was to be held in Bengaluru next month, has been called off after India refused visas to six Pakistani and Pakistan origin players. The Asian Tour 10 Reds Snooker tournament was scheduled to host 24 players. This is the first time a tournament has been cancelled because the government denied visas to Pakistani athletes. Earlier government denied Visas to Pakistani shooters taking part in the ISSF World Cup in Delhi citing security reasons. 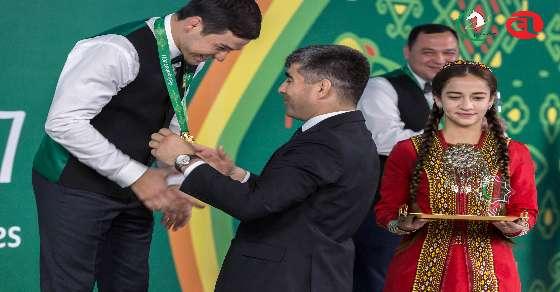