Updated: May 26, 2019 05:03
|
Editorji News Desk
A close aide of BJP leader Smriti Irani was shot dead in Amethi's Baraulia village late Saturday night. Surendra Singh, a former village head of Baraulia village, was shot by unidentified assailants at his residence. He was referred to Lucknow in a serious condition and he succumbed to his injuries during treatment. Police have detained 7 people in connection with the incident and an investigation was underway. The incident comes on the heels of Smriti Irani winning the Lok Sabha elections from the Amethi parliamentary constituency. 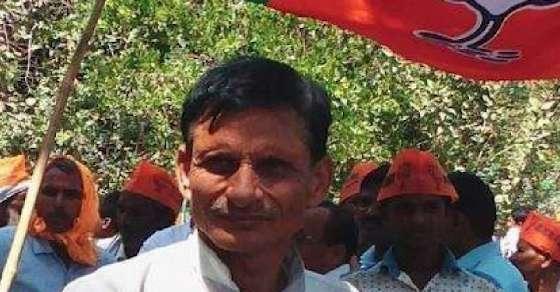