Smriti Irani: Over 400 cases of triple talaq despite SC verdict

Updated: Dec 27, 2018 17:18
|
Editorji News Desk
Hitting back at the Opposition objections for questioning the due process of law, union minister Smriti Irani said the govt was not bringing the bill for vote bank politics. She said over 400 women have been victims of triple talaq even after the Supreme Court ruled against it. "Shameful for everyone that 477 cases of triple talaq came to light after the Supreme Court verdict. Four hundred is a huge number. Even if one woman is affected, every member sitting here should be disturbed", she said. 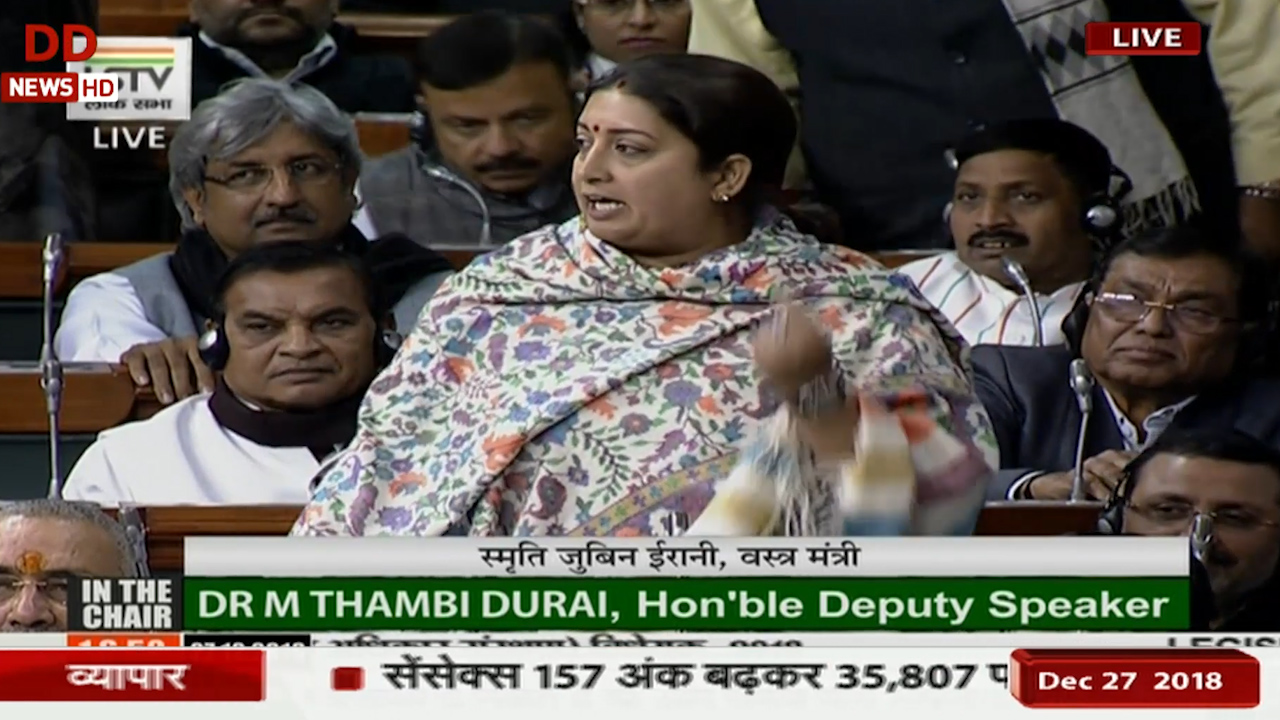 Smriti Irani: Over 400 cases of triple talaq despite SC verdict