Smalling joins Roma on loan for a year

Manchester United defender Chris Smalling has signed for the Serie A team AS Roma on loan till June 2020. Smalling joined United from Fulham in 2010 and had extended his contract till 2022 last December. Roma are reportedly paying £2.7 million for him. The defender made 34 appearances for United last season has become the third player to leave Old Trafford for the Italian league this month after Romelu Lukaku and Alexis Sanchez joined Inter Milan. 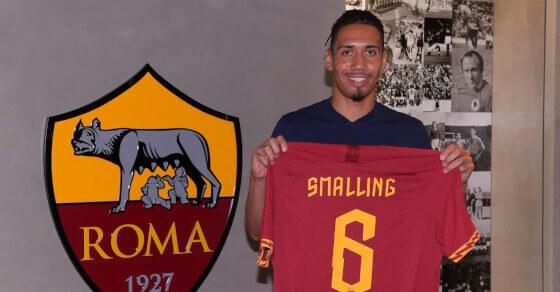 Smalling joins Roma on loan for a year