Updated: May 29, 2019 10:01
|
Editorji News Desk
Singer Sona Mohapatra who has been verbally lashing out at Salman Khan for taking digs at Priyanka Chopra has received a death threat. Sharing the screenshot of the abusive threat the singer wrote she often gets such emails from the followers of this hero. Sona has been taking digs at Salman for constantly attacking Priyanka Chopra for exiting his film Bharat. 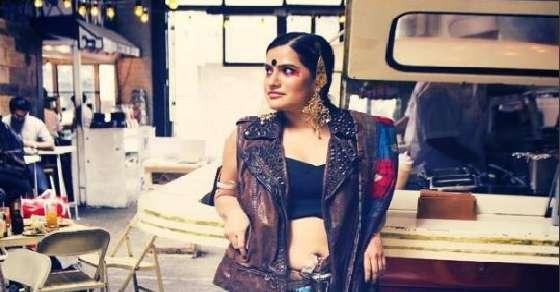