A Sikh girl, who was missing for a number of days from Lahore, has allegedly been forcibly converted to Islam and made to marry a Muslim man in Nankana Sahib area, news agency ANI reported. 19-yr-old Jagjit Kaur is the daughter of a gurudwara priest and was allegedly converted at gunpoint. Girl's family has sad that they would self-immolate in front of Punjab Governor's house if the girl is not released. Punjab CM Captain Amarinder Singh has also urged Pakistan PM Imran Khan to take action in the case 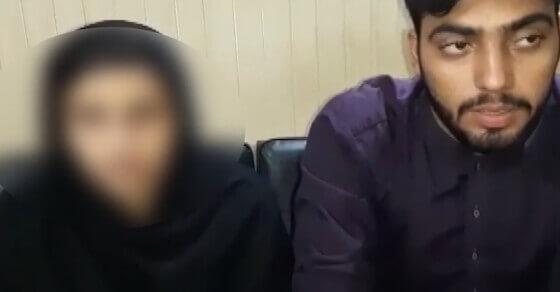