Sidhu mocks PM: One wrong vote can make your child a chaiwala

Updated: Apr 29, 2019 13:11
|
Editorji News Desk
Congress leader and Punjab minister Navjot Singh Sidhu again raked up the 'Chaiwala' jibe against PM Modi, a term his party has got into trouble for, in the past with Mani Shankar Aiyar. In a tweet, Sidhu said, one vote can make your children a 'chaiwala' , 'pakorawala', or a 'chowkidar'. So one must think and then vote. Earlier on Monday, Sidhu told an election rally in Congress stronghold of Rae bareli that PM was a puppet run by industrialists. "You talk about nationalism? You learn about nationalism from Sonia Gandhi. What nationalism you are talking about. You are a sellout. You are a puppet run by industrialists", said Sidhu. 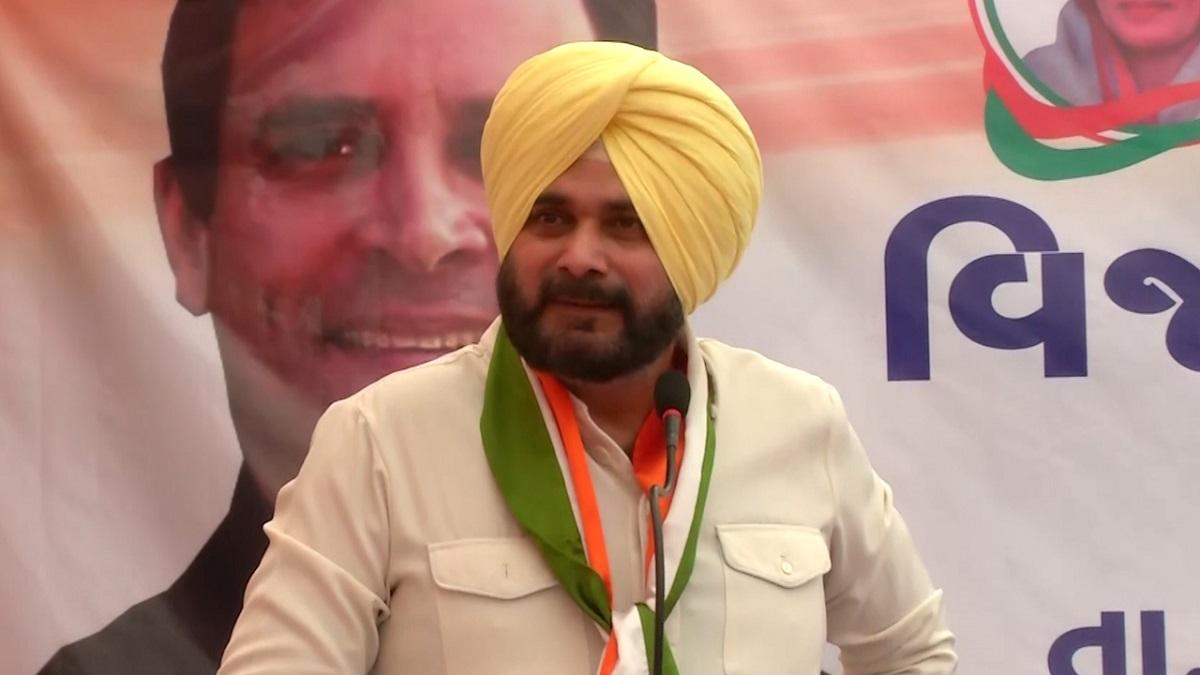 Sidhu mocks PM: One wrong vote can make your child a chaiwala