Updated: May 28, 2019 11:58
|
Editorji News Desk
After making deep inroads into Bengal in the Lok Sabha election, there is another shot in the arm for the BJP in the Mamata Banerjee ruled state. Three sitting MLAs and over 50 councilors of the Trinamool Congress joined the saffron party in presence of BJP’s Bengal in-charge Kailash Vijayvargiya. Some reports said that the BJP is expected to stake a claim for two municipalities since the councilors have switched sides to BJP. 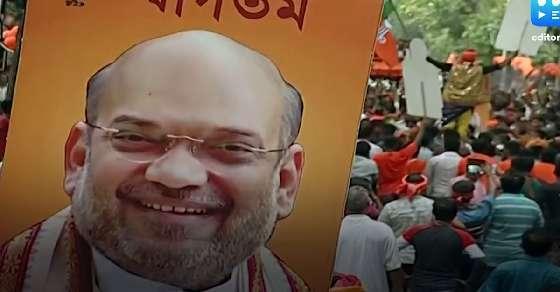