Updated: May 30, 2019 04:44
|
Editorji News Desk
Teenage shooting sensation Manu Bhaker secured India its 7th Olympic quota in shooting, with a 4th-place finish in women's 10m air pistol event at the ISSF World Cup in Munich on Wednesday. Though Manu's score of 201 in the final got India a quota for the 2020 Tokyo Games, the 17-year-old missed out on a medal by a whisker, trailing reigning Olympic and world champion Anna Korakaki by a mere 0.1 point. 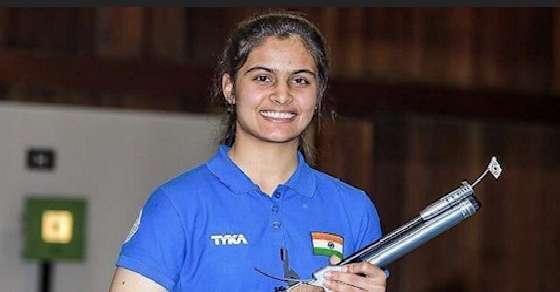