Shooting for Yash's much anticipated KGF Chapter 2 has been stalled following an interim order by the court in Kolar Gold Fields. According to reports, the court passed an order after a local resident filed a complaint alleging that the makers are destroying the hills by constructing sets for the film. Some reports claim, the order is restricted to one particular area and may not affect the shooting of the film, which only has a day more to complete. The film stars Yash, Srinidhi Shetty, Sanjay Dutt, and Saran Shakthi among others. 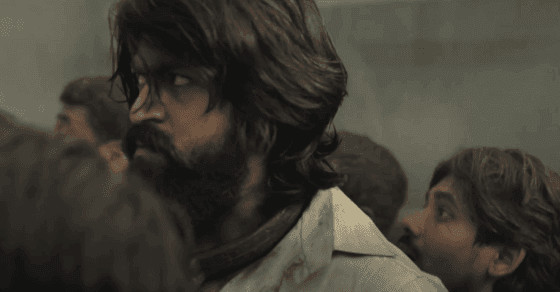