Veteran actor Viju Khote, known for his part in the blockbuster film 'Sholay' in which he played the role of dacoit Kalia has passed away. His character in the film spoke one of the most well-known lines in Hindi cinema: “Sardar maine aap ka namak khaya hai.”Khote breathed his last at his residence in South Mumbai on Monday morning. The 77-year-old actor was not keeping well for a few months. The actor, who started his acting journey with 'Ya Malak' has worked in a number of Hindi and Marathi films since 1964. 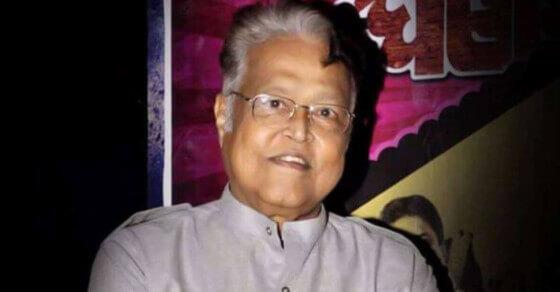