Actor turned politician Shatrughan Sinha condemned the alleged "manhandling" of Congress General Secretary Priyanka Gandhi by the Uttar Pradesh Police, saying it was not the way of doing "damage control". In a series of tweets, Shotgun wrote that if the daughter of the Nehru-Gandhi family is treated in this way, he dreads to think what the commoners could face. He went on to say that first the govt downsized the security of VIPs, removed the SPG cover of the Gandhi family and now, the UP police dealt with her in most shameful manner. Slamming the UP police, he said despite the misconduct Priyanka went ahead on a two wheeler to meet the concerned person with commitment and dedication. 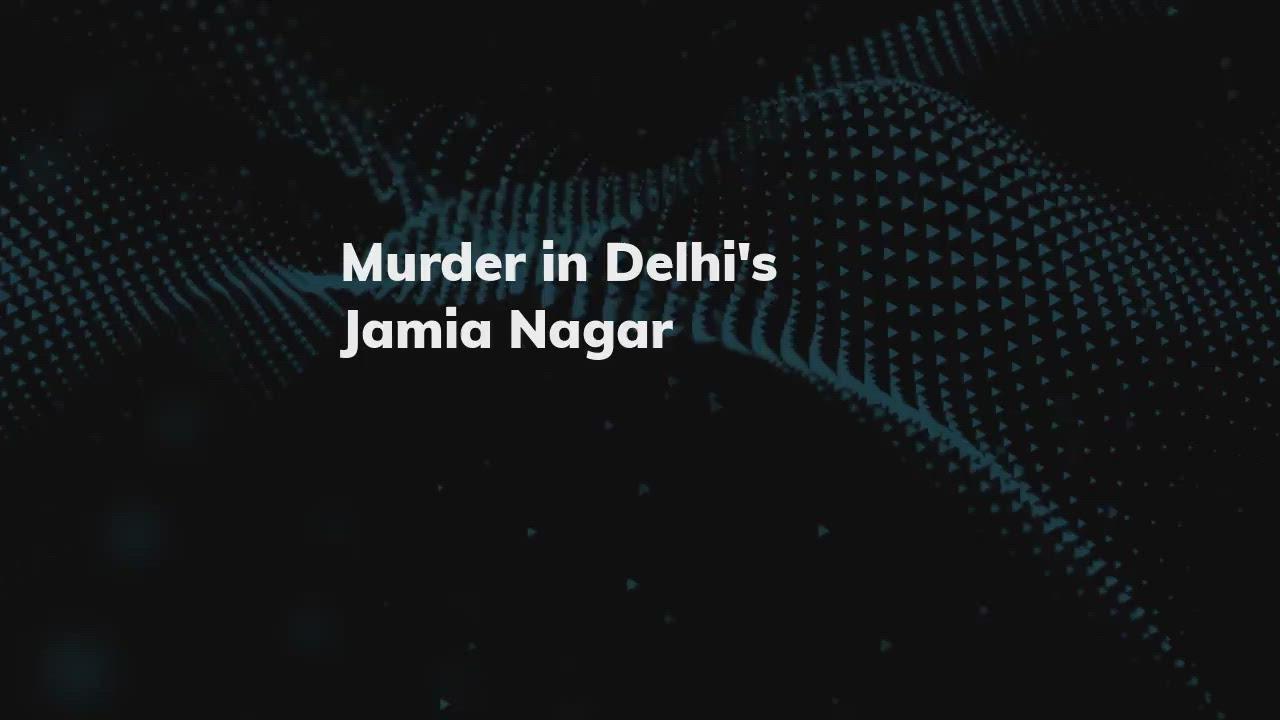