Updated: Feb 25, 2019 11:58
|
Editorji News Desk
A Pakistani court has rejected former Prime Minister Nawaz Sharif's appeal over a seven-year prison sentence for corruption and refused to grant him release on medical grounds. The Islamabad High Court's two-judge bench announced its ruling after the appeal hearings concluded last week. Sharif's aide Shahid Abbasi says the they will take the case to the Supreme Court. Sharif is in custody in a hospital where he is being treated for heart-related issues. 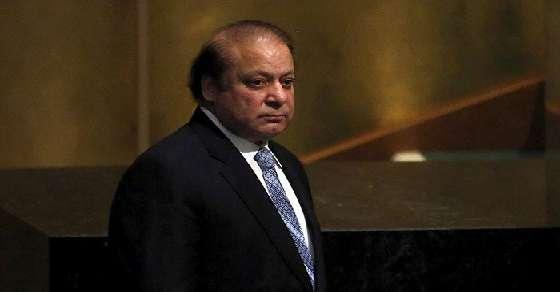