Updated: Mar 27, 2019 02:25
|
Editorji News Desk
In an order which could promote transparency if implemented, the Central Information Commission has ordered that the government reveal names of all IAS officers against whom prosecution sanction has been granted as well as denied since 2010. The CIC order comes on an RTI petition filed by activist Nutan Thakur, who has argued that data on criminal cases against IAS officers would be effective in promoting good governance. The government is bound to implement the CIC order unless it chooses to appeal in a high court 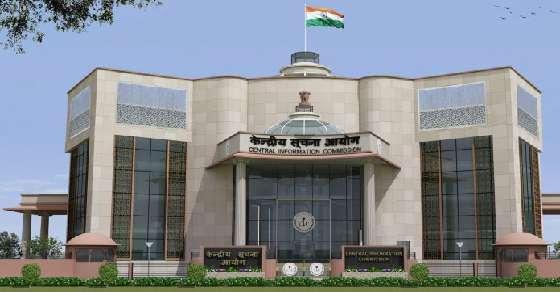