Updated: Apr 29, 2019 10:11
|
Editorji News Desk
Hasin Jahan, wife of cricketer Mohammed Shami, was arrested in Amroha in Uttar Pradesh, after she barged into the pacer's house and got involved in an argument with Shami's mother. Her in-laws called the police, who took Jahan into custody but later released her. Hasin Jahan had accused Shami of sexual harassment and extra-marital affairs ahead of IPL 2018. 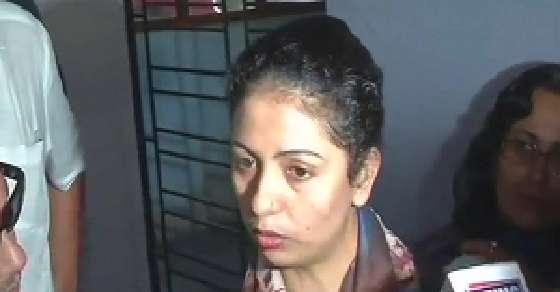