After Pakistan latched onto Rahul Gandhi's comments on Kashmir to make its case in the United Nations, BJP has upped the ante against the former Congress chief. Union minister Prakash Javadekar called the former Congress President's comments criticising the revocation of Article 370 as ‘shameful’. Javadekar said the shift in the Congress' position is not because of its change of mindset but due to political compulsions. "He is now being forced to retract and change his statement. This is being done after the nation erupted in fury," said the senior BJP leader. 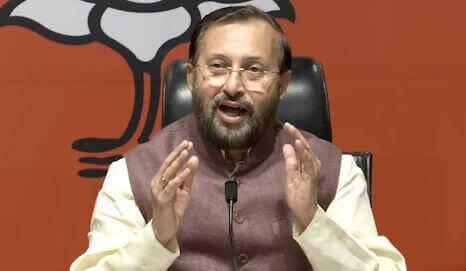