Updated: Feb 26, 2019 01:52
|
Editorji News Desk
Former Kashmiri bureaucrat Shah Faesal has announced that he is launching a new political outfit and has already applied to the Election Commission for its registration. In an interview with NDTV on Monday, Shah Faesal said that he will participate in elections but will not join any existing party. 35-year-old IAS topper, who quit the civil services last month, had last month appealed for crowd funding to launch a political movement in J&K. 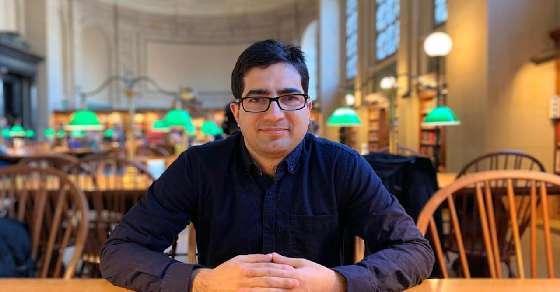