Updated: Jan 30, 2019 11:10
|
Editorji News Desk
Pakistani singer Shafqat Amanat Ali says its high time that India lifts the ban on Pakistani artistes, when all other trade between the two countries has been functional. The singer said the entertainment industry has always been made the soft target. Shafqat Amanat Ali, who is known for popular Bollywood tracks like Mitwa, Dildaara and Tere Naina, further added he misses performing in India. 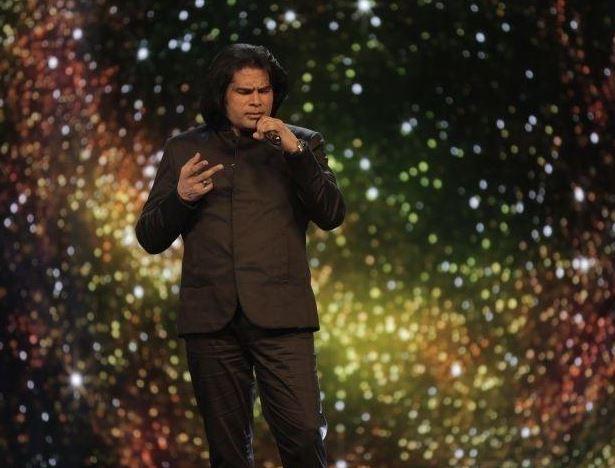