Updated: Feb 28, 2019 10:49
|
Editorji News Desk
In a big setback to AMMK chief TTV Dhinakaran, the Delhi High Court has upheld the decision of the Election Commission, allotting the two-leaves symbol to the AIADMK group, led by Deputy CM O Panneerselvam and chief minister E Palaniswami faction. The court has told the Election Commission not to allot the Pressure Cooker symbol to any other party for 15 days after a plea from VK Sasikala and Dhinakaran, who have sought more time to approach the Supreme Court. 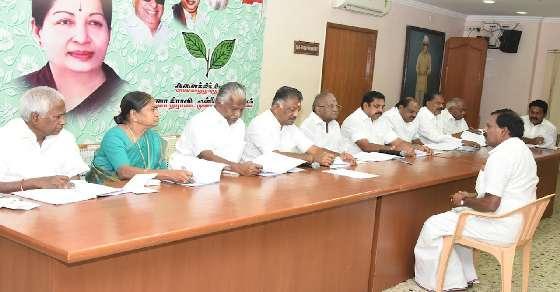