Updated: May 30, 2019 04:44
|
Editorji News Desk
A retired Army subedar was on Tuesday send to a detention centre for illegal foreigners in Assam after a Foreigners’ Tribunal declared him a foreigner. Mohd Sanaullah, who retired as subedar with the Corps of Electronics and Mechanical Engineers of Indian Army in August 2017, had served in Jammu and Kashmir and the Northeast. His family members and lawyer maintain that Sanaullah’s Indian citizenship can be proved easily with the documents of his ancestors, and of that of his employment with the Indian Army. 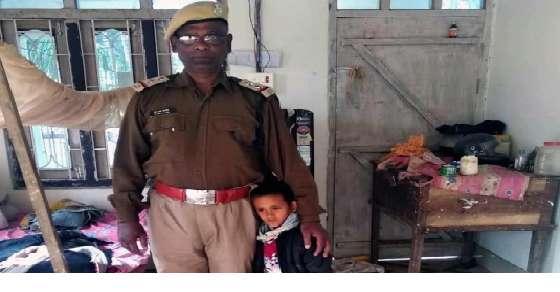