Senior Cong leaders rush to Karnataka to save a wobbly coalition

Updated: May 28, 2019 13:26
|
Editorji News Desk
As the Congress-JDS government in Karnataka faces an internal crisis with the government on a knife's edge, senior Congress leaders Ghulam Nabi Azad and KC Venugopal have rushed to the southern state to diffuse the ongoing turmoil. The BJP's sweep in the Lok Sabha elections, has left the coalition vulnerable with many fearing that the coalition was likely to fall. Earlier a report had said that the ruling coalition was mulling cabinet expansion to quell dissent with the ruling partners. 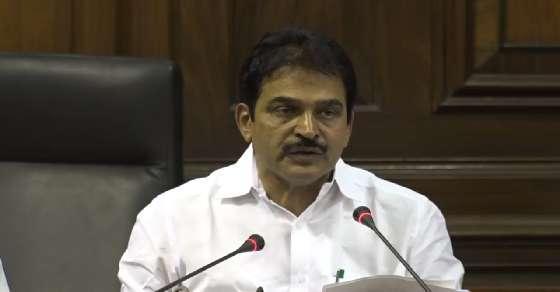 Senior Cong leaders rush to Karnataka to save a wobbly coalition