An organisational meeting of Raijor Dal was held at Khowang in Moran. Vice President of the party, Deepak Saikia, General Secretary Lohit Gogoi, Secretaries Diganta Changmai and Rubul Buragohain were present at the meeting which was attended by several key local leaders of the party. The meeting discussed steps which need to be taken to organise the party better ahead of the upcoming Assam Assembly elections. General Secretary of AGP's Dibrugarh unit, Gaurishankar Das along with several BJP workers joined the Raijor Dal at the meeting. Lohit Gogoi said that the party would launch a storng candidate from the Moran cosntituency. 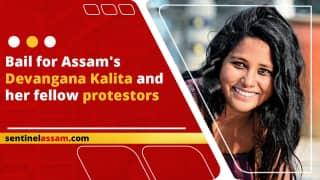 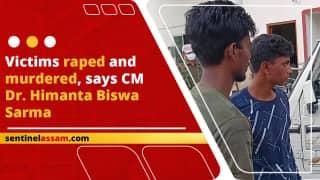 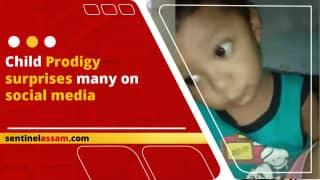 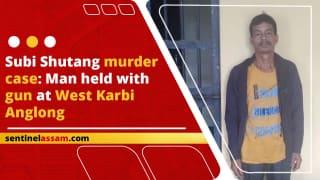 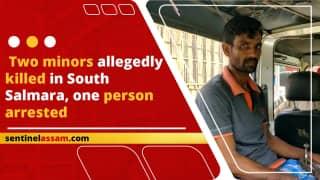 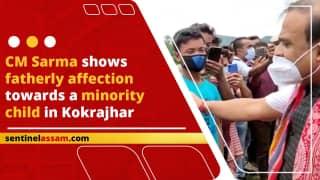 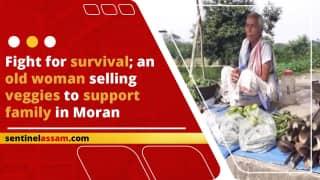 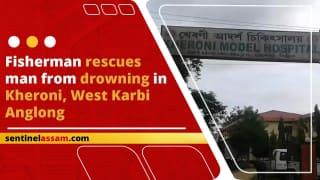 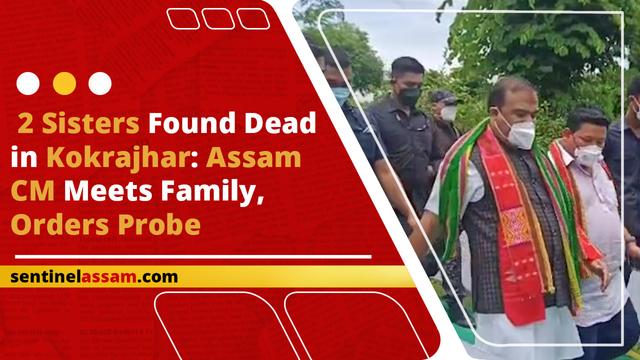