Selling milk is a sin for this village in Agra!

Updated: Jan 30, 2019 12:27
|
Editorji News Desk
At the Kua Kheda village in Agra, where the majority of the residents are involved in rearing cattle, selling milk for commercial purposes is considered to be a sin. The villagers produce almost 30,000 litres of milk per day and often share their produce with the adjoining villages. Selling milk in the past has resulted in unfortunate consequences for the residents, like the death or illness of cattle and that’s why they consider it to be a sin. The village also donates milk for social and festive purposes. 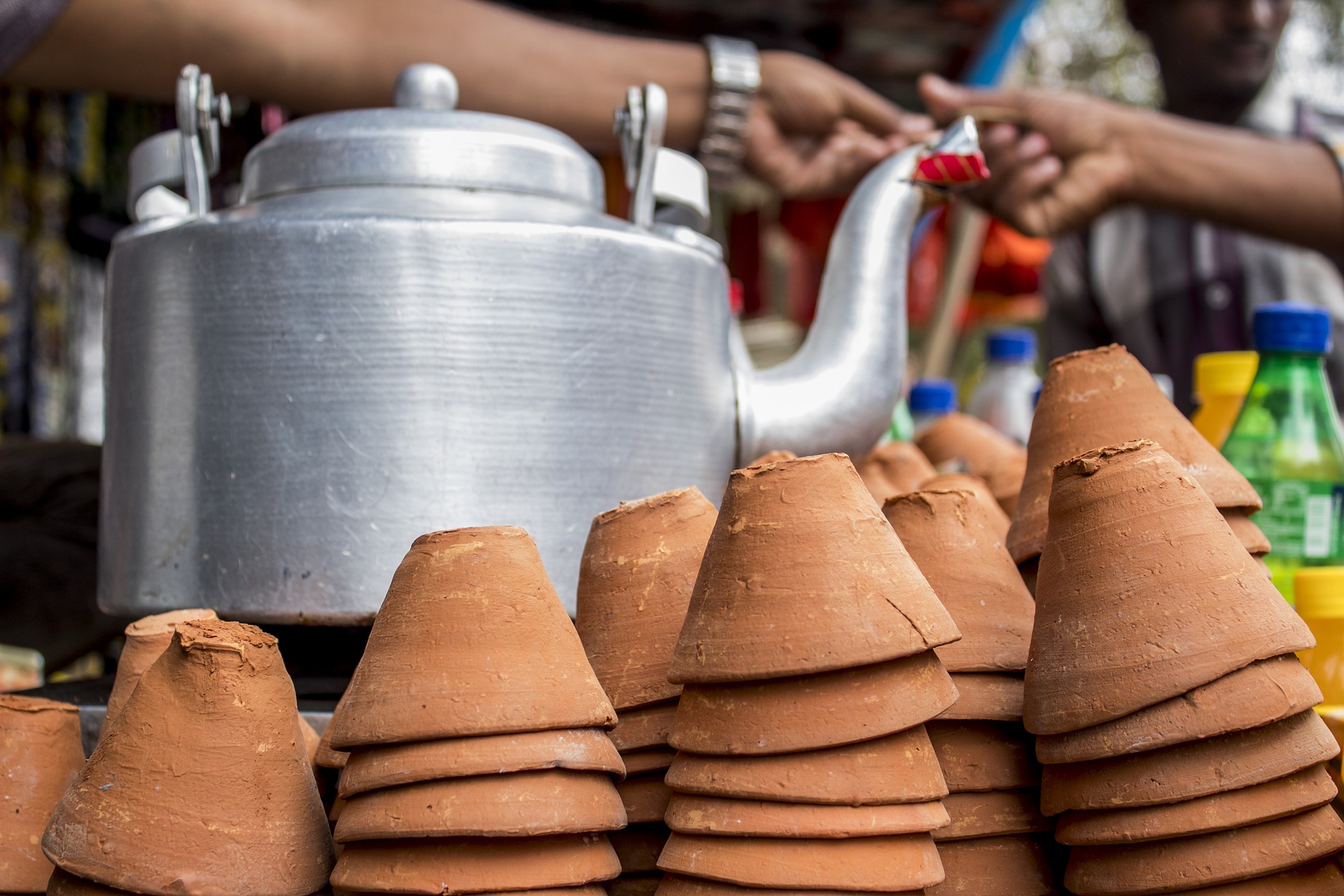 Selling milk is a sin for this village in Agra!

Met Gala 2022: THESE were the 5 best dressed celebrities