#Section375Row: Akshaye opens up on being summoned

After a Pune Civil Court issued summons against actor Akshaye Khanna and two of the producers of his upcoming film, Section 375, the actor said that we all live in a free country and if someone feels that he has a valid objection they have the right to complain. Akshay during his conversation with a leading daily added that their film only shows different perspectives of the society, judges and lawyers and the movie does not take a stand at all. The actor & producer were summoned to court,after a lawyer filed a case against them alleging that lawyers have been portrayed in a bad light in the film 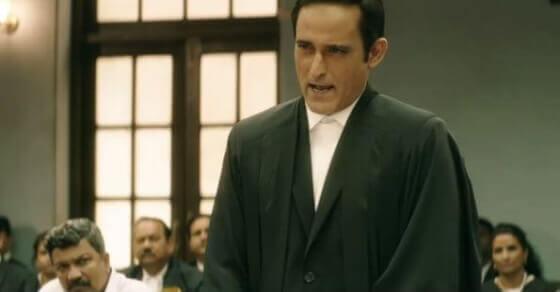 #Section375Row: Akshaye opens up on being summoned