With the Maharashtra assembly polls less than a month away, Shiv Sena chief uddhav Thackeray said talks on finalising the seat sharing pact with BJP chief Amit Shah were progressing well and a final decision would be announced soon. Uddhav said if the alliance materialises, Shiv Sena is not the one to backstab, they oppose openly. Uddhav also mocked NCP leader Ajit Pawar who resigned on Friday, saying he would never quit politics to do farming, and being a Shiv Sainik, he would always serve his state. 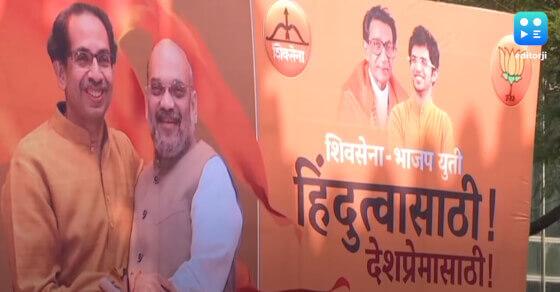