The Supreme Court on Friday cleared the demolition of flats built on the coastal zone of Kochi's Maradu within 138 days. The top court has also asked the Kerala government to pay ₹25 lakh as interim compensation to each flat owner within four weeks. The state will pay the flat owners from its own pocket for now and later recover the cost from the builders. The top court also reprimanded the state's tardiness over the demolition of the illegal structure which violates coastal regulation zone norms. The government has already cut the power supply to the flats and has asked the residents to cooperate. 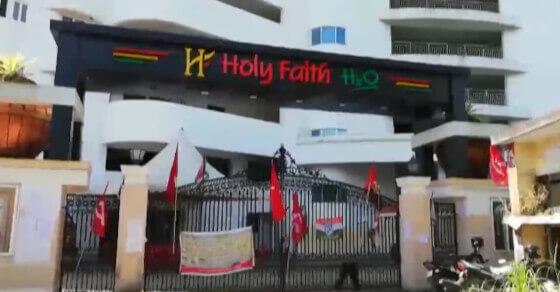