Updated: Feb 28, 2019 10:38
|
Editorji News Desk
The Supreme Court has given a go ahead to the Delhi Police to arrest Amrapali CMD and two others directors of the group, after a criminal complaint was filed against them. The court also ordered Sharma's personal properties, including his bungalow in south Delhi and two other properties to be attached.The top court earlier grilled Anil Sharma seeking an explanation for ₹94 crore of homebuyers' money in his bank account. The court was hearing a batch of petitions filed by homebuyers who are seeking possession of around 42,000 flats booked in different projects of the Amrapali Group. 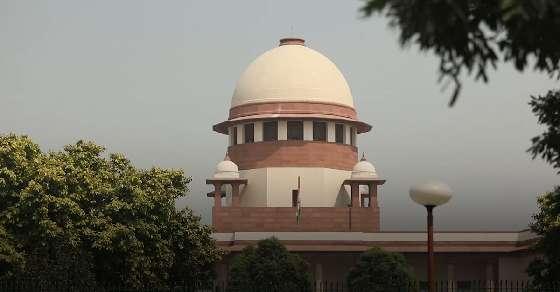 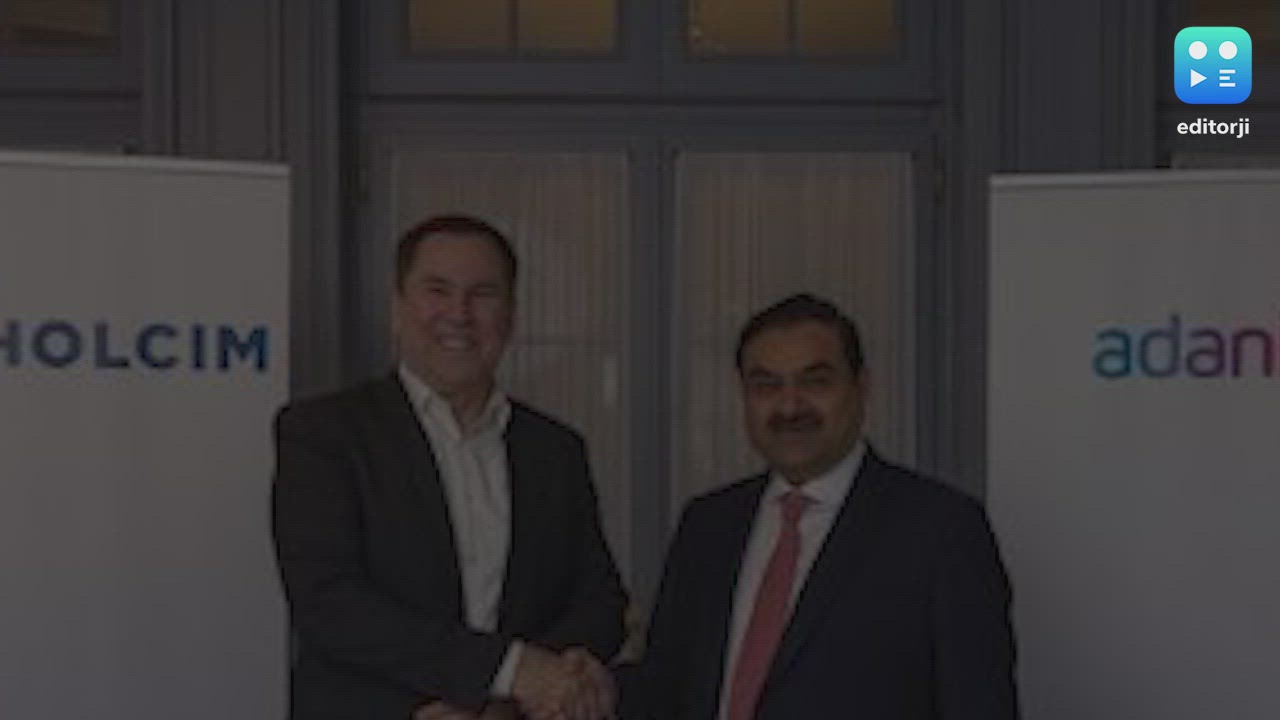