Saudi team that killed Khashoggi trained in US

Updated: Mar 31, 2019 04:30
|
Editorji News Desk
Members of the Saudi team that killed journalist Jamal Khashoggi received training in the United States, the Washington Post has reported. A critic of the Saudi regime, Khashoggi was killed and dismembered October 2 in the Saudi consulate in Istanbul by a team of 15 agents sent from Riyadh. His body has never been recovered. The US Senate, after a closed-door briefing by the CIA, adopted a resolution naming the Saudi crown prince as “responsible” for the murder, but President Trump has refused to publicly take a stand. 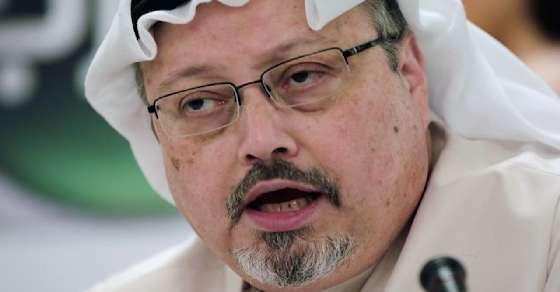 Saudi team that killed Khashoggi trained in US