Updated: Jan 31, 2019 05:36
|
Editorji News Desk
President Donald Trump has plenty of detractors, but for spokeswoman Sarah Sanders, he has support from above. “I think God calls all of us to fill different roles at different times and I think that he wanted Donald Trump to become president,” Sanders said in an interview to be aired by the Christian Broadcasting Network. Trump has strong backing from the politically influential US evangelical movement 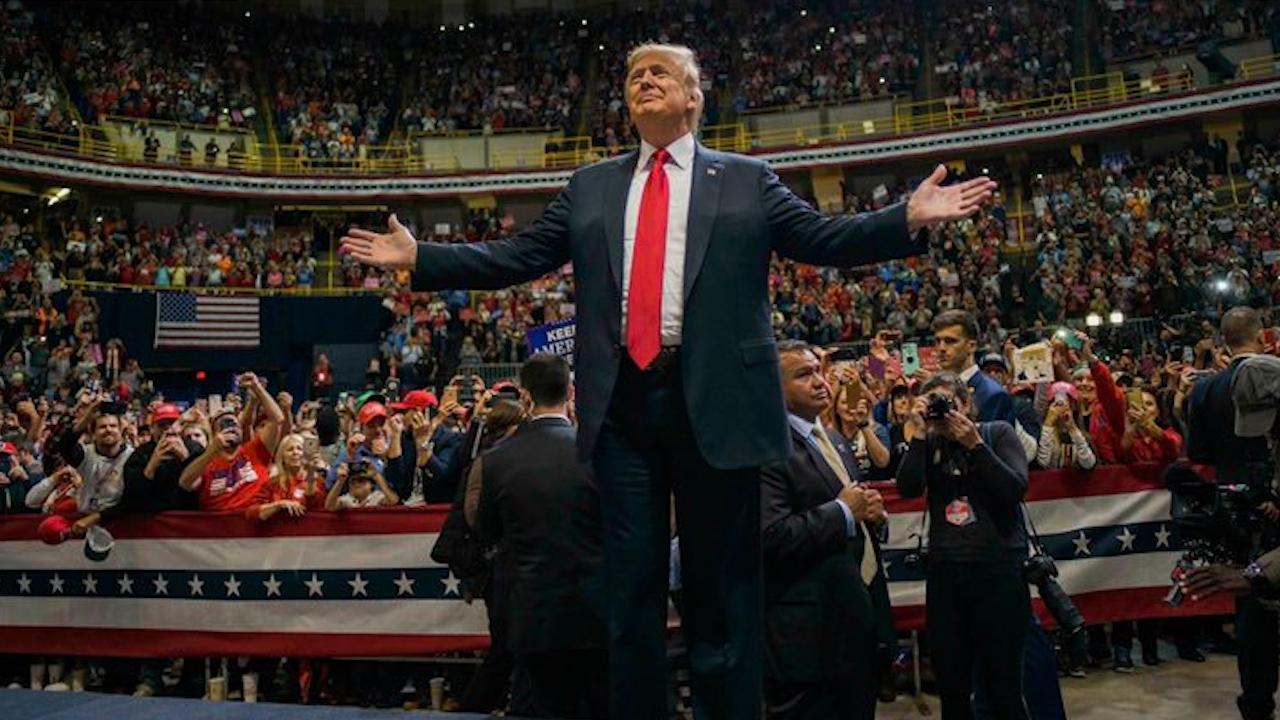