Updated: Jan 29, 2019 07:38
|
Editorji News Desk
Sara Ali Khan who is basking in the success of her latest release 'Simmba' got candid about her dating experience. In an interview to Filmfare, Sara revealed that she was indeed dating Union minister Sushil Kumar Shinde's grandson Veer Pahariya. The actor also said that he is the only one she has dated and they are not together anymore. Rumours about Sara and Veer being in a relationship started doing the rounds in 2016 but none of them confirmed the news then. 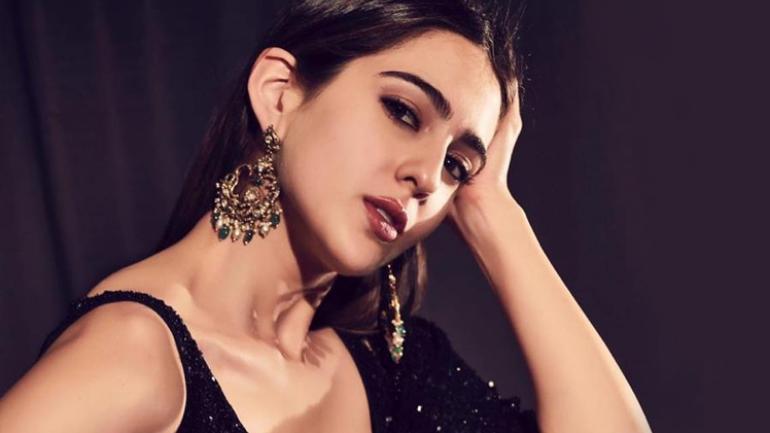