'Sapne dikhane wale neta': Who is Gadkari hinting at?

Updated: Jan 27, 2019 14:58
|
Editorji News Desk
Who is Union Minister Nitin Gadkari hinting at? In a curious comment on Sunday, Gadkari said that people like leaders who make tall promises, but the same people beat up those netas if the promises are not fulfilled. Taking about himself, the minister said that he was not one of those who sold people dreams. "People love those who spin dreams but if those dreams are not fulfilled, those leaders are thrashed by the people, that's why make promises only if you can fulfil," said the Union Minister. 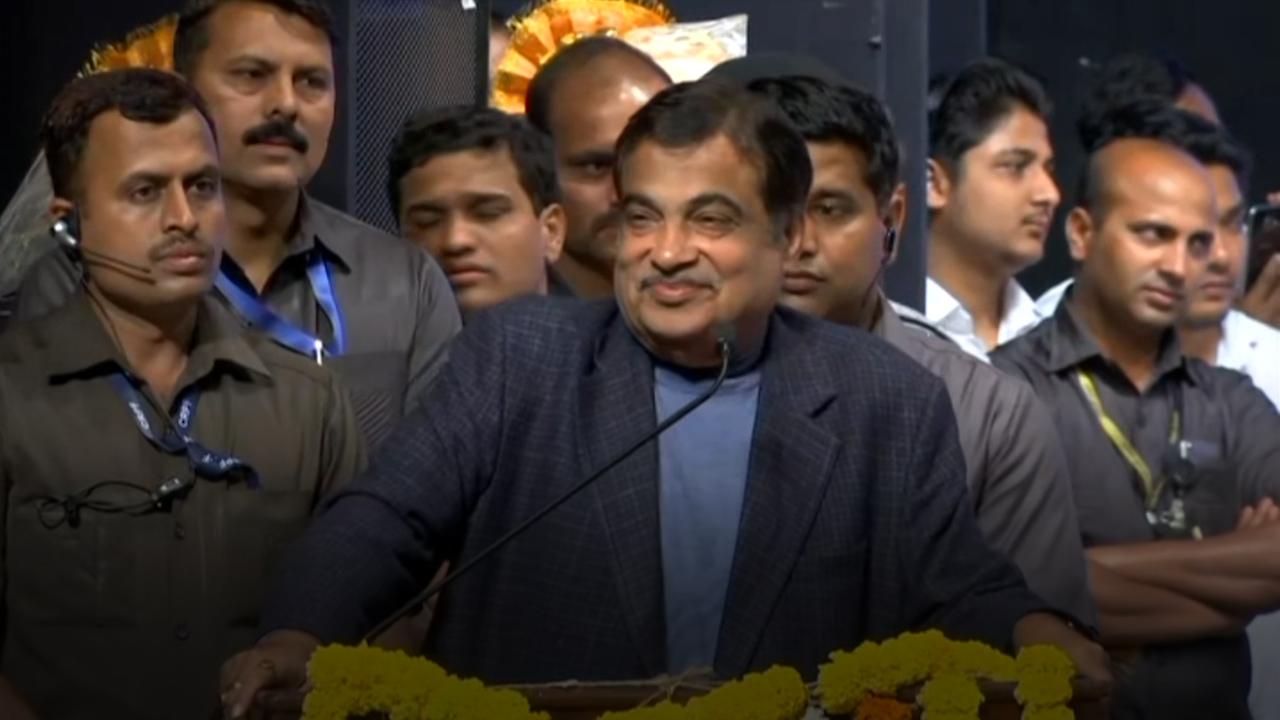 'Sapne dikhane wale neta': Who is Gadkari hinting at?